The Canon XC-15 Professional Camcorder is modeled after the XC-100 and XC-300, but is more affordable and newer. It shares many of the features of it's bigger brothers, and is designed to be "matchable". In this overview, we will demonstrate using the X15, and point out some of the pluses and minuses. It is a cut above other configurations and camcorders and is still a rock solid investment at less than $1900. An upgraded follow-up to the XC10, the Canon XC15 4K Professional Camcorder is enhanced for more professional use, providing for a more complete audio/video capture workflow among other in the same compact, ergonomic form factor.

The XC15 is marketed as a possible B camera for C300 and the C100 as well. The cool thing about this camera is that it shoots 4k.

The first thing you notice taking this camera out the box is how heavy it is. On online reviews and videos it looks like it's actually pretty light but it has a little heft to it, definitely reminiscent of a C100. The camera is really robust and the grip is really similar to the C100 and C300. The grip is adjustable so you can twist it and tilt it to whatever suits your fancy and it goes all the way straight left and right and when you push it up and down vertically it clicks into place .

The wheel on top that you can set to control your ISO aperture and shutter speed is not a clicky wheel. It's surprising that Canon decided to take that route because when you're moving this dial unless you're looking at the screen or really paying attention you can't feel the exposure that you're clicking on.

The screen on the XC15 tilts out so you have a high angle and a low angle view. However, it does not go side to side so there's no way that you can selfie yourself unless you go with an external monitor.

However the touch screen is super responsive I'd say even more response the touchscreen is really responsive and I think that they really nailed it.

The XC15 actually comes with a lens that's variable aperture so you're going to have to adjust your exposure every single time you compose a new shot however when you zoom back out to the wide end it will automatically go back to the aperture you had in the beginning, so zoom sequences hold their exposure nicely.

The zoom goes from 24 millimeters to 240 millimeters and that's equivalent so you have a really nice room range to work with.

The focus ring on the camera is also nice and you can choose to have the focus change slow medium or fast.

Other cool features that you get on the C100 and C15 are vectorscope, peaking, and zebra patterns.

The image stabilization on the XC 15 is really good shooting in 4k.

In 1080p there's actually a dynamic stabilization function and what that does is it crops in a little bit to give you a little more stabilization.

There is an additional power image stabilization feature that makes for even better stabilization. If you find that you need to go even further than 240 millimeters, the camera has a 2 x digital crop and to give you an effective zoom boost.

The camera comes with a variety of picture profiles to choose from most notably is C log. What this means is that you can perfectly match the X Z 15 with your C100 or your C300.

Other similarities include the readout on the screen such as the battery so you know how much battery you have left. It's just a small detail but it's nice to know that you have X amount of time left on the battery rather than just like one or two generic bars.

The biggest feature of this camera is obviously the 4k. In order to shoot 4k in the XC15 you're going to need a fast Compact Flash card, different from CF cards. CF cards been around for a while and you can get them at pretty affordable prices but these fast cards are as of right now super expensive.

There's a nice little audio unit included with the camera that goes into the hot shoe and what that allows you to do is plug in xlrs to get great audio for interview work.

It's really touchscreen heavy so you change a lot of things in the touchscreen so it's good to have a little extra time to set up your shot and get it rolling if you're a running gun shooter and you need to zoom in and out and frame your image a lot or if you need to change your settings quickly that can be a challenge so I definitely think there's a learning curve as far as
getting used to using the and really accessing everything through the touchscreen.


I hope this overview helps you in your search for the right camcorder for you. 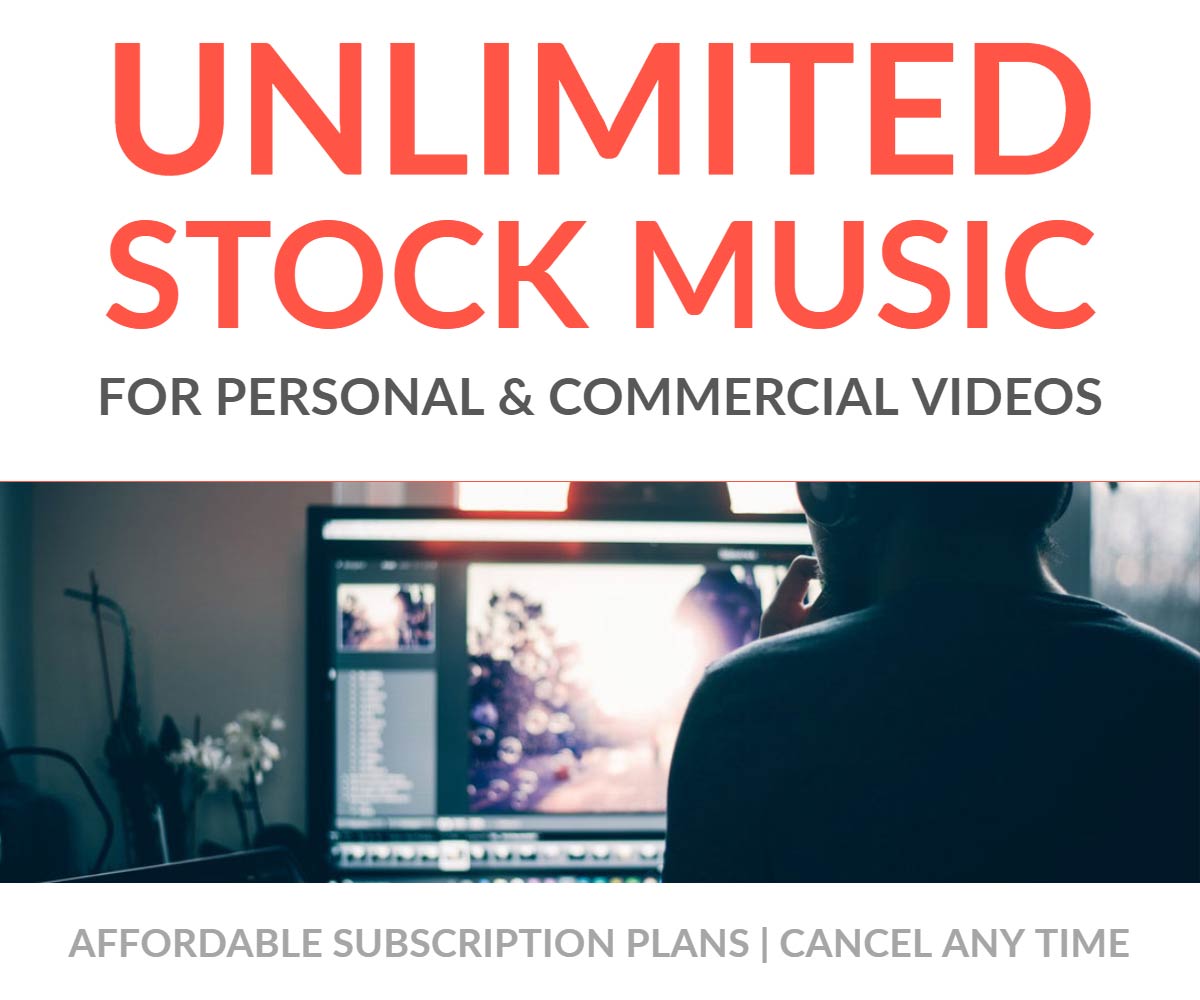 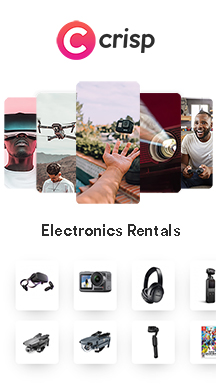